‍David Baxby has been appointed as Dynasty’s Chairman, effective June 1st. David has over 25 years of senior executive experience, spending 8 years with Goldman Sachs in investment banking in both London and Sydney early in his career. David went on to join Virgin Group in 2004 as the CEO of the Asia Pacific region. He was responsible for the Group’s investments in Virgin Mobile, Virgin Active, Virgin Money and Virgin Australia. He relocated to Shanghai in 2006 to establish multiple Virgin businesses throughout the Asia Pacific and in 2008 moved to Geneva to assume responsibilities for all Virgin Group’s investments in Aviation and Tourism. In 2008 David joined the Board of Virgin Atlantic, Virgin Australia, Virgin America, and Air Asia X, and became Chairman of Virgin Unite in Australia -Virgin Group’s charitable foundation. In 2011 he was named the Co-CEO of Virgin Group - a $6 billion family office with responsibility for all of Virgin Group's global investments.

In 2014 David left Virgin and became CEO and President of Global Blue based in Switzerland. Relocating back to Australia in 2017, David was Managing Director of the Industrials Division of Wesfarmers for 3 years, with responsibility for all non-retail businesses.

David brings over 10 years of public company non-executive directorship experience to Dynasty. He successfully led the IPO on the Australian Stock Exchange (ASX) of Frontier Digital Ventures as Chairman, stepping down from that role when he was appointed to Wesfarmers. David has been actively involved in the corporate development activities of Dynasty for the past 12 months and is a founding shareholder of the business.

David will work closely with Dynasty’s senior leadership team based in Southeast Asia in relation to corporate strategy and execution, and will lead near-term Australia-focussed objectives, including the company’s planned listing on the ASX.

Daniel Horan has been appointed as Dynasty’s Chief Customer Officer (“CCO”), effective July 1st. Daniel has more than 20 years of experience across Europe, the Middle East, and Asia, performing in key executive positions for some of the world’s leading telecommunications (and related) companies ,including as Chief Commercial Officer for Vodafone Qatar, Chief Marketing Officer for Axis Indonesia (formerly a Saudi Telecom Company), Head of Consumer Business for Globe Telecom in the Philippines, and Chief Marketing & Chief Digital Officer for Amdocs for the Asia Pacific.

During the last ten years, Daniel has brought a range of innovative, often exclusive, platform-based commercial partnerships (local and international) to life for the telcos he has represented, including Spotify, NBA, Disney, Netflix, Turner, Sports Illustrated, Astro, Hooq, Niantic, Supercell, Viber, and Google.

Daniel has an intimate working knowledge of how large telecommunications companies operate and knows exactly how to create and build successful platform ecosystem partnerships. He will assume responsibility for Dynasty’s Customer relationships, with an initial core focus on ensuring that our growing portfolio of Tier 1 telco partnerships fulfill their enormous potential.‍

Matt Lodge, Co-Founder / CEO of Dynasty said, “David and Daniel are vastly experienced and highly regarded leaders, with a long history of delivering outstanding commercial outcomes for some of the world’s best known and most respected businesses. Being able to secure senior executives of this calibre is a strong endorsement that Dynasty is a company extremely well positioned for success.  We are excited and very proud to welcome David and Daniel to the team.”

Dynasty has created the world’s leading mass-market Esports Portal Management (EPM) Platform, seamlessly combining community, competition, player engagement and monetisation. For our B2B partners, possessing a fully white-labelled Dynasty EPM solution gives them the ability to harness multiple ecosystem functionalities as seen in platforms such as Twitch, Battlefy, Discord, and Steam, all under one roof, providing our customers with a hugely engaging single destination for all gaming and esports needs. 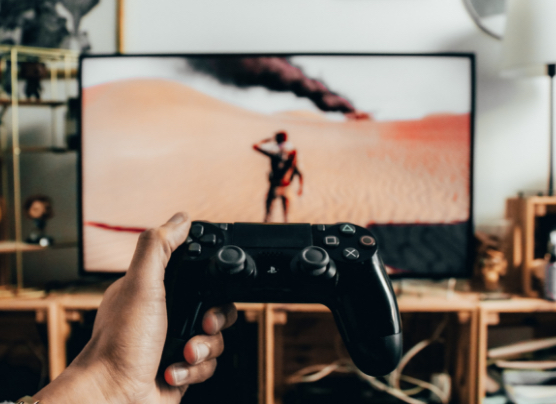 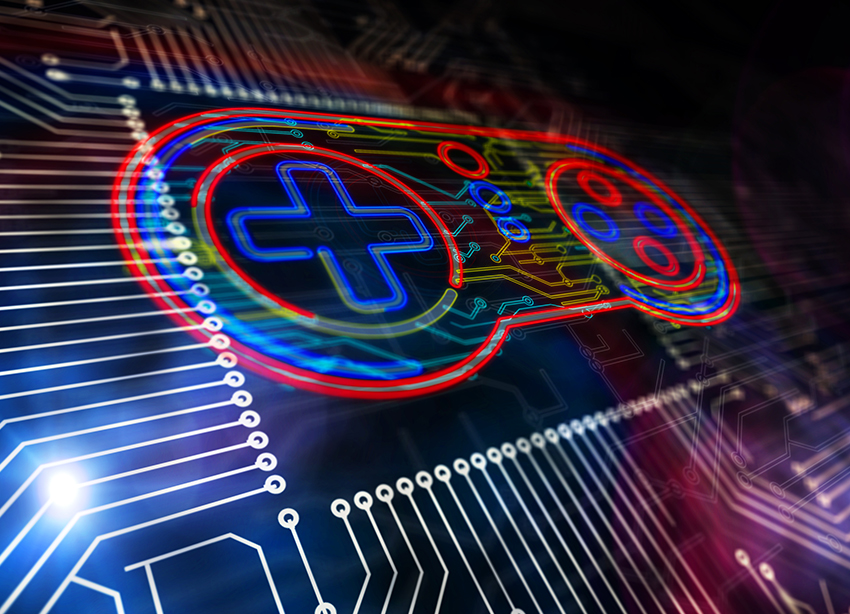